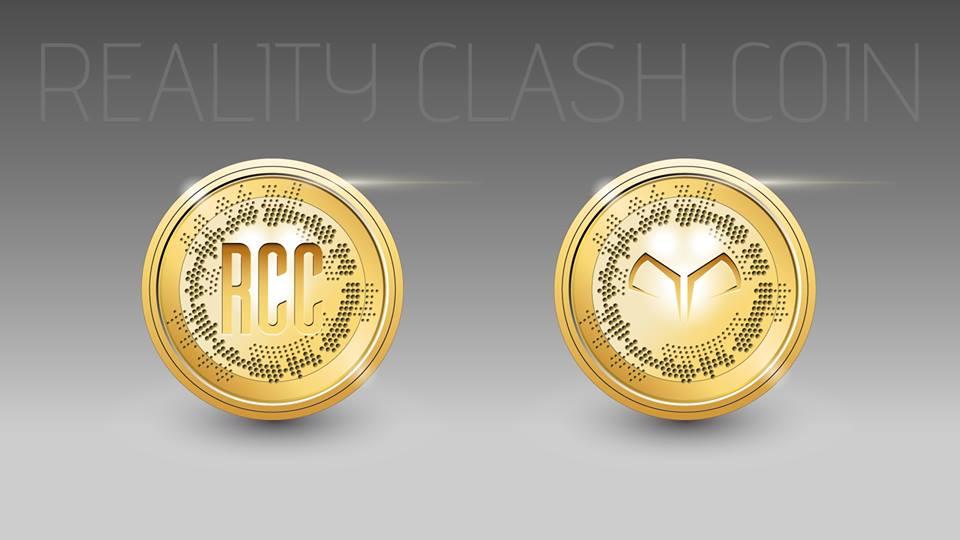 While gambling is interesting, perhaps it is another form of gaming – games – that may profit the most from ICOs, not least because augmented reality adds another layer of authenticity and ‘modernity’. The two would appear to be the perfect match.

One immediate example is Reality Clash from the Reality Gaming Group, something the company calls ‘the world’s first augmented reality combat game for iPhone and Android’, and one that it hopes will take mobile combat games to a new level.

The free-to-play game will use the phone’s camera to render an AR view of the world on-screen, with geolocation gameplay inviting players to enter face-to-face combat with each other in real time, in real locations.

They can invite friends, join tournaments and set up battles in urban areas, parks and woodlands. Basically, players can shoot people they can see in front of them; something that is bound to sell. Think of it as Pokemon Go with guns.

To fund the development of the game, Reality Gaming Group has embarked on an ICO using Ethereum blockchain technologies, from which it aimed to raise a minimum of $1.5 million.

At the time of writing and only 48 hours after the ICO launch, Reality Clash had already raised $3 million.

The ICO opened fully on August 29th, following an initial pre-sale period for the investment community where participants can buy special RCC Gold tokens at the rate of only 1/3 of the regular RCC price.

The ICO closes on 29th Sept, participants will then be able to buy RCC Gold tokens in exchange for ETHER. RCC Gold coins will be discounted to roughly $0.30 per coin. This represents a discount of up to 70% on the retail price of RCC Silver coins ($1 per coin) when the game launches in the iPhone and Google+ app stores.

During the token sale, RCC will also come with extra ‘goodies’ including exclusive weapons, early demos and founder medals.

These special ICO weapons will be available from November and can either be used in the game at launch or traded and sold through the Reality Clash platform or secondary markets immediately for money. Crucially for investors, all in-game content will be ERC-20 tokenized with a Blockchain-based trust list.

“Reality Clash is a tremendously innovative game that also gives gamers a unique opportunity to get into the fast-moving world of ICOs and cryptocurrency trading.

“Players can speculate on weapons and become a virtual arms dealer or simply enjoy a tactical advantage by playing the game. Reality Clash was created and crafted by people who truly love video games and understand what players want,” said Tony Pearce, Reality Gaming Group Co-Founder.

The idea that a games company can go to an ICO using augmented reality capability as a selling point, then using the same coins offered in that IPO to become a currency for gamers to buy weapons, is a bright one.

ICOs have arrived and whatever they stay is still debate. Perhaps it will be games that take them to a new level, both in terms of authenticity and, more importantly, longevity.