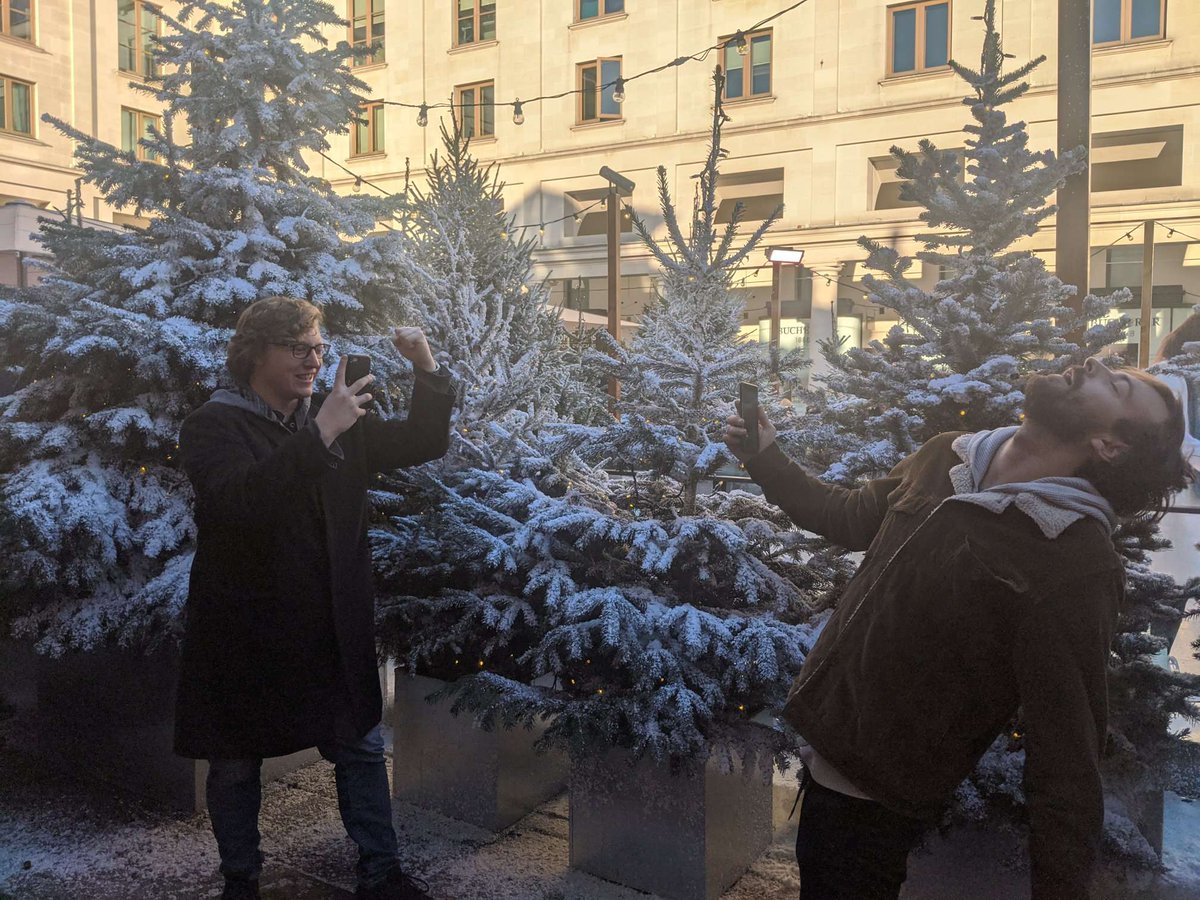 Welcome to the latest edition of our Developer Diary series. This month we will be mulling over the achievements we’ve made in 2019, as well as what we are looking forward to in 2020…

The start of a new decade is rapidly approaching as 2019 comes to a close and we’ve had a fantastic year at Reality Gaming Group; with numerous milestones reached, awards received and achievements made!

Following an insightful beta testing phase earlier this year, the mobile game was successfully launched worldwide and received a lot of praise for the innovative use of AR technology within the game. As one of the Most Anticipated Blockchain Games we were delighted to also deliver tokenised items that could be used in the mobile game.

During 2019 we also took the decision to update every asset to the ERC721 standard, improving functionality and giving us more room to experiment in the future. Over 7000 RC GUNs have since been purchased and tokenised at the Armoury with these weapons also appearing on our Marketplace and several 3rd party platforms such as Opensea. Some savvy traders have already generated huge returns on their RCC investments into early-release weapons by reselling their items.

Exciting new partnerships and opportunities have also been formed in recent months. We have just gone live in South Korea on Android devices and regular readers will already know that we have recently expanded into China AND our latest partnership with Silica NeXus will put our tokenised items into physical arcades all across North America!

Moving forward into 2020, we have an extensive roadmap for the further development of Reality Clash with a visual redesign of the app, exciting new features and the introduction of more competitive gameplay elements. As always, we’ll continue to optimise the game to both improve the stability of network connections and the expand the virtual battlefield.

Work will also continue on the development of our ERC 721 tokenised assets. These items are all currently weapons which can be used in the mobile game now or traded on various marketplaces – however we will be working on the interoperability of these assets to further prove the value of tokenised items.

We want to sincerely thank our wonderful community for the support that they’ve given us since we started working on the Reality Clash project and our Digital Asset Trading platform. As a small indie games studio, community support is vital to us and has helped greatly improve the mobile game and trading platform.

All thats left is for us to wish you a Happy Holiday and see you next year!