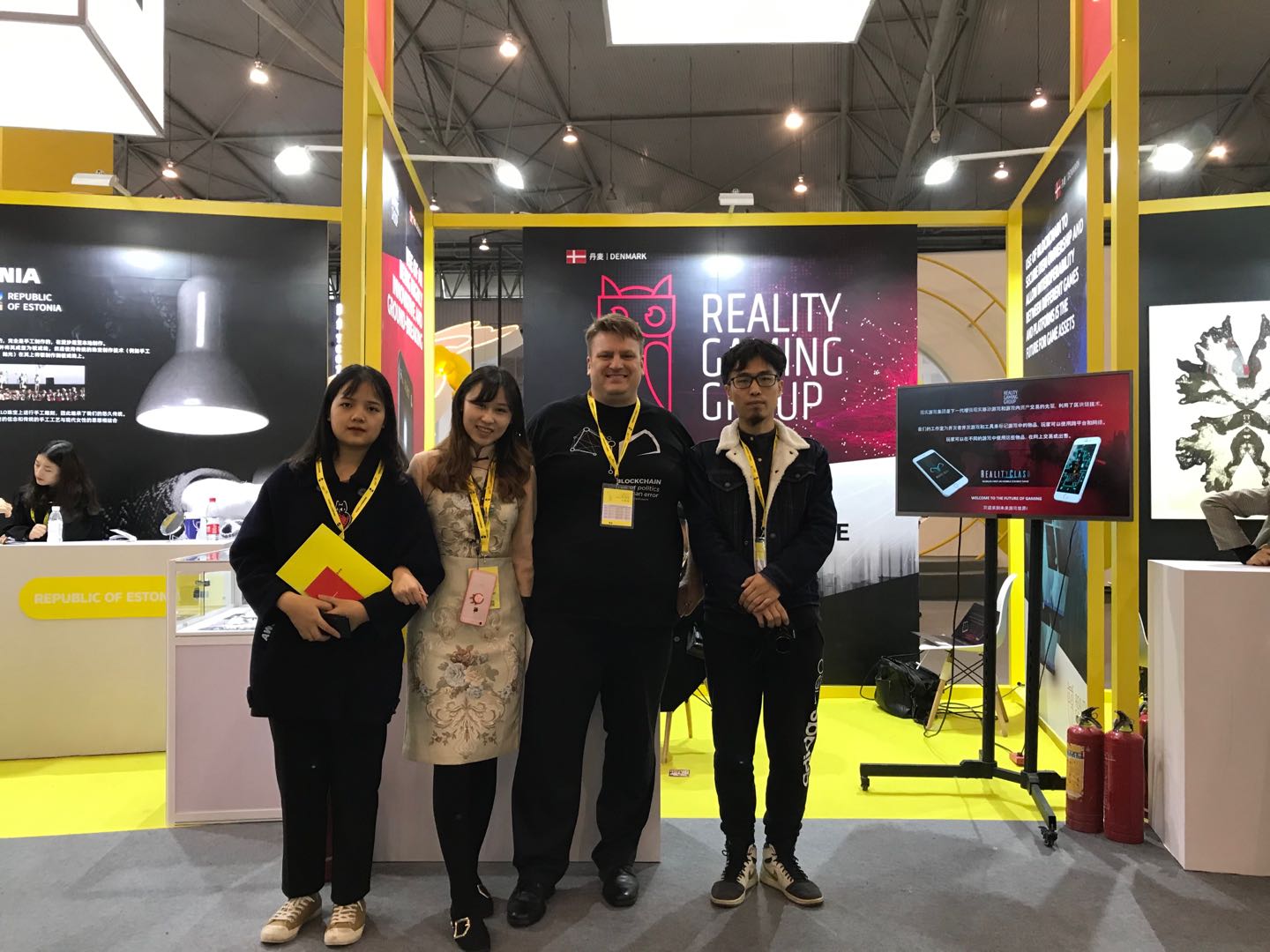 Welcome to another edition of our Developer Diary series, this month we’ll be discussing the latest game developments, upcoming events and our recent partnership with Silica Nexus…

The past month has once again flown by, with the team appearing at several conferences, award shows and even flying halfway across the world to Jordan and China. Game development and research has continued, with improvements being made to the live build throughout October. Players will notice that the red boundary warning screen is now far less intrusive than it was previously, as we have pushed back the walls of our virtual world – to avoid disruption to play.

As mentioned in our last edition, we have recently been delving into the world of Admix, an innovative new piece of software which places immersive advertising within AR/VR game worlds. This has been a fantastic experience and really highlights the possibilities for future in-game advertising methods which can actually improve the player experience and provide a more immersive environment.

We are proud to have taken home the Crypto Games Conference award for ‘Best AR/VR Game’ in this years award ceremony in Kiev. This marks another award win for the Reality Gaming Group Studio, but don’t worry, we won’t let it go to our heads!

Both Reality Clash founders have had another busy month, with Tony Pearce speaking at the Global Mobile Games Conference which was hosted in Jordan. Including ongoing development work, Morten also attended and spoke at the Design & Creativity week in China – as part of a new agreement with the Chengdu government. This is an exciting new opportunity for the studio as we expand in 2020.

You can find out more about the Chengdu partnership here.

That’s not all, we have also teamed up with the cross-reality gaming platform Silica Nexus. We will be working alongside their innovative platform on the development and distribution of tokenised assets. Reality Clash will be offering limited edition Silica Nexus guns inside video game vending machines as prizes. Next year these vending machines will be located inside some of the largest arcades across the USA!

As part of this partnership, Silica Nexus will be promoting Reality Clash alongside their own platform at the IAAPA Expo in Orlando this month. As part of the event, we’ve designed an exclusive RC GUN that will be awarded to new users and tournament attendees!

We are looking forward to our ongoing work with Silica Nexus as they bring new technology and possibilities to a well-established industry.

You can find out more about Silica Nexus here.

Stay tuned for next month’s developer diary where we reveal more details about our upcoming STO!