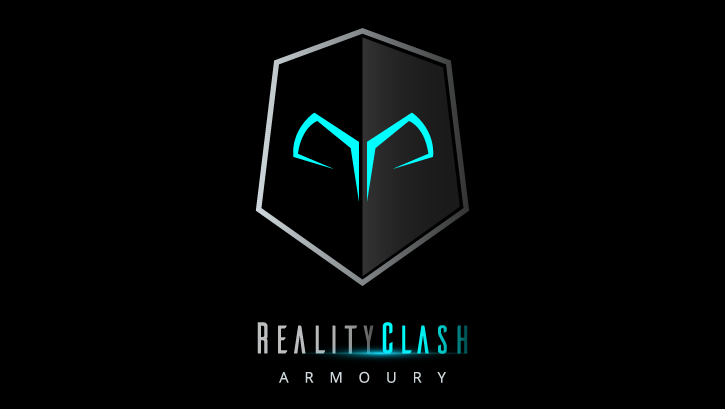 Welcome to the sixth edition of our ‘Developer Diaries’.

Keeping you informed about the progress of Reality Clash and the latest updates from our developers on the game.

THE REALITY CLASH ARMOURY APP IS AVAILABLE IN MARCH!

Ahead of the actual Reality Clash game launch at the end of 2018, we are pleased to announce the launch of a companion app called the ‘Reality Clash Armoury’, arriving in March 2018.

The Reality Clash game is in full production but we realise that our supporters are keen to see updates as we progress and to provide feedback on the project . This new app, available on iOS and Android, will allow you to ‘try before you buy’, test and play with all of the guns before the release of our exciting new augmented reality FPS combat game Reality Clash!

What is the Reality Clash Armoury?

This new app utilises the phone camera and real-time 3D gun animation, displaying an AR view on your phone. It is a fun and interactive way of seeing the exclusive weapons available to RCC holders.

New guns will be released weekly and automatically downloaded into the app for you to play with for free. See these exclusive guns in 3D, pinch-zoom up close and change weapon skins instantly.

Once you’ve chosen your gun, BOOM, see it in a real-time AR environment and start shooting!

Check out all types of Reality Clash weapons including pistols, sniper rifles, submachine guns and more…see them close up in full 3D.

You’ve selected your weapon, now test it out!

How does this help with the development of the core game?

It offers us a fantastic opportunity to get weapons in your hands during the initial stages of development and get your valuable feedback.

The Armoury uses our BaaS system that was discussed in the last update to store the weapon economy and assets – this means we can download new weapons directly to the app without you needing to do anything. Using the BaaS and the weapons systems early helps us iron out any problems that may arise before the release of the core game. It also allows us to discover and address any compatibility issues with different handsets early in development, so they can be fixed before we release the full game.

We love to hear feedback from our supporters so please be sure to let us know what you think via our social media!

When will the online armoury store launch?

The online armoury store will also open in March 2018. Gamers/traders/collectors will be able to use their RCC to obtain limited edition weapons which they can either hodl for speculative purposes or equip in-game to dominate the enemy… Try before you buy, using the new Reality Clash Armoury App!

Stay tuned….March is a BIG month with plenty of announcements for Reality Clash!