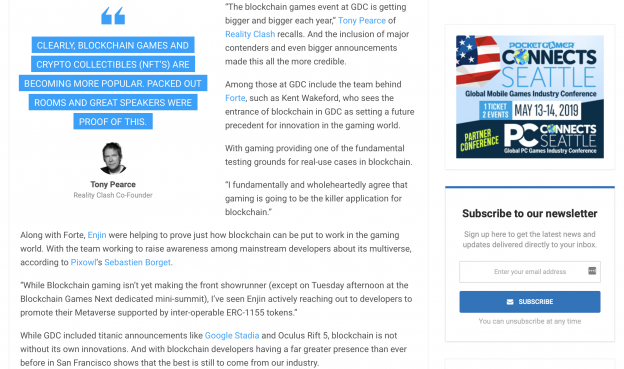 Every year, blockchain games get bigger at GDC

San Francisco got its fair share of traffic last week, as GDC went into full swing from March 16th-20th. According to event organisers, that’s Traffic with a capital ‘T’, as over 29,000 attendees and industry professionals made their way to the conference… 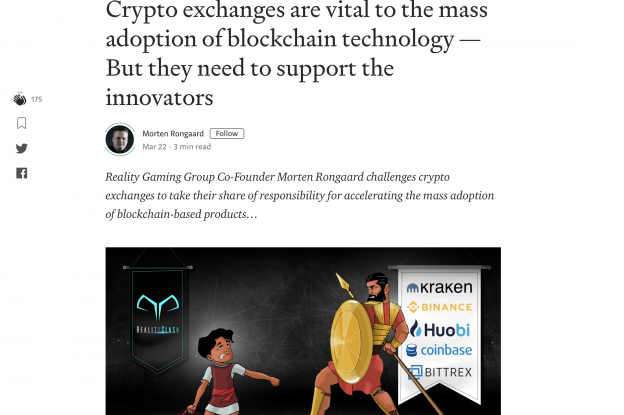 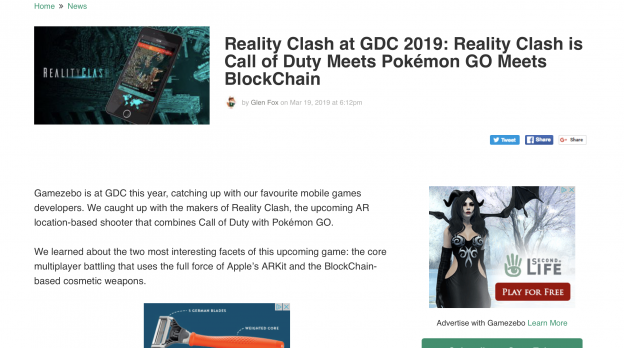 Gamezebo is at GDC this year, catching up with our favourite mobile games developers. We caught up with the makers of Reality Clash, the upcoming AR location-based shooter that combines Call of Duty with Pokémon GO… 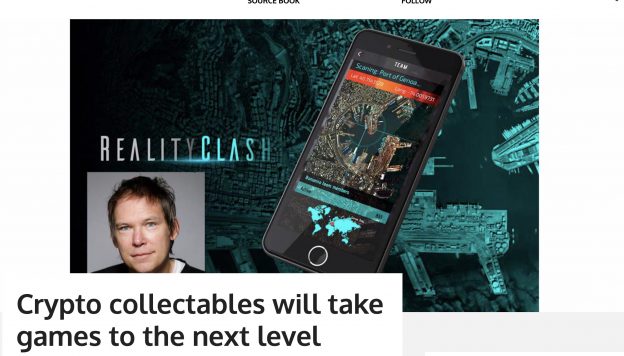 Crypto collectables will take games to the next level

Tony Pearce, co-founder of Reality Gaming Group explains how the model could be used for brand partnerships… 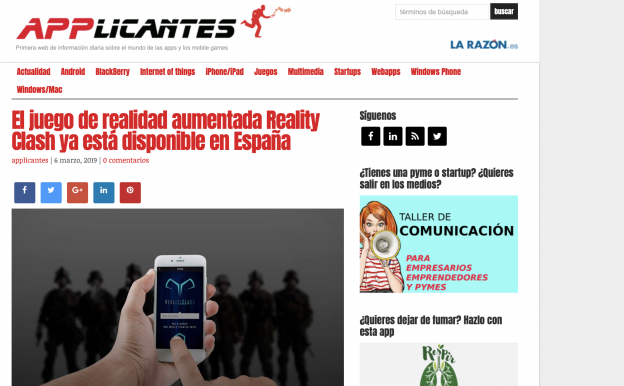 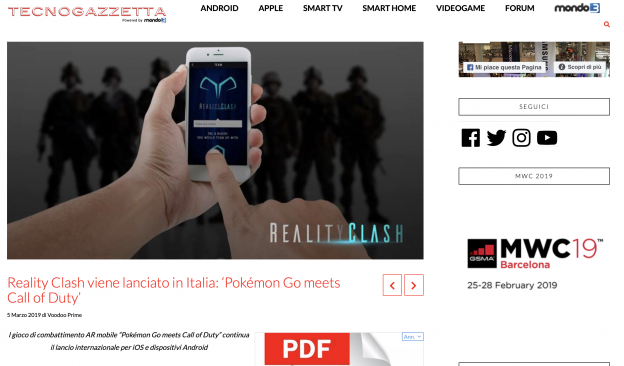 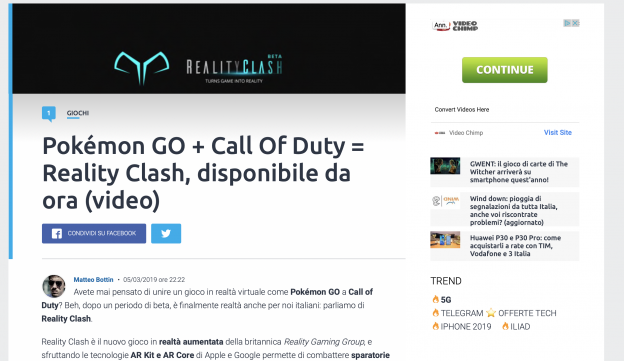 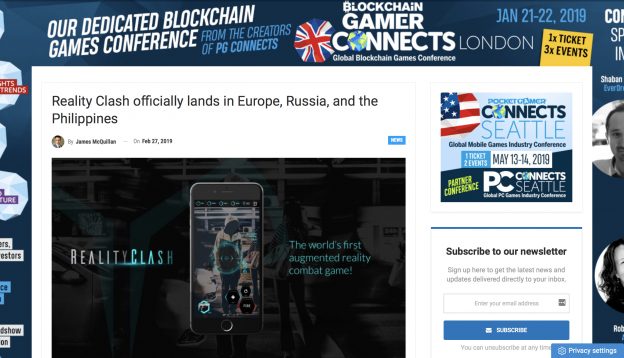 Reality Clash officially lands in Europe, Russia, and the Philippines

The blockchain gaming world has seen its first Augmented Reality FPS land with a great deal of hype.

Touching down in New Zealand, Australia and Denmark initially, Reality Clash has now landed in some new destinations… 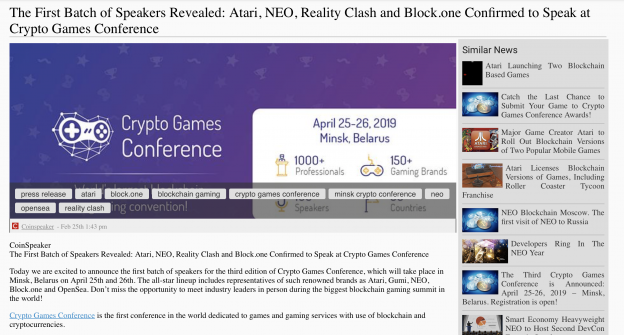 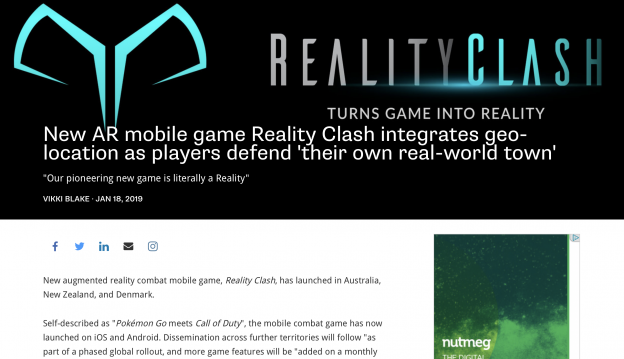 Self-described as “Pokémon Go meets Call of Duty“, the mobile combat game has now launched on iOS and Android. Dissemination across further territories will follow as part of a phased global rollout…