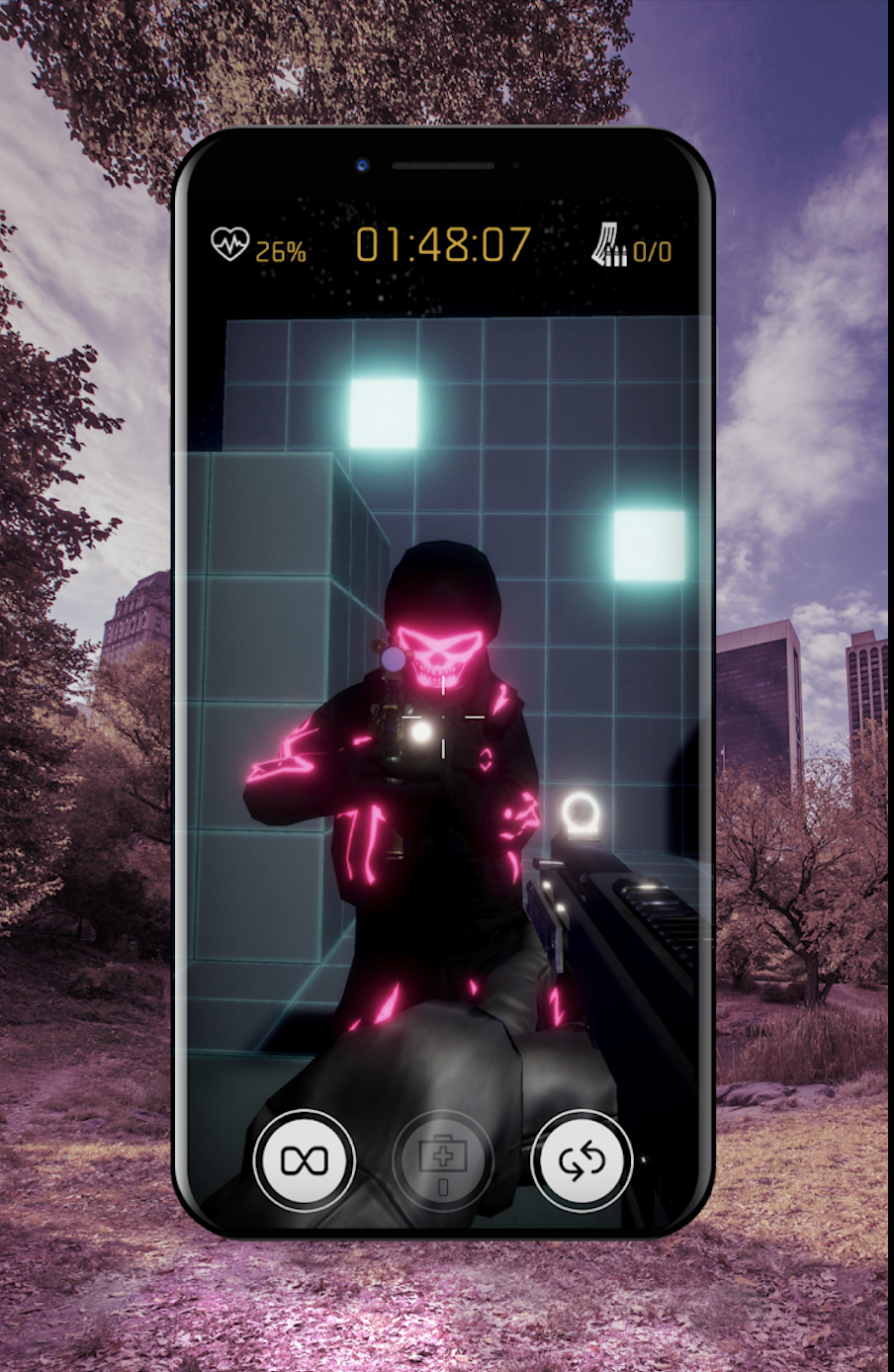 Welcome to the latest edition of our Developer Diary series, where we talk about game developments and everything that has been happening in the Reality Clash universe… 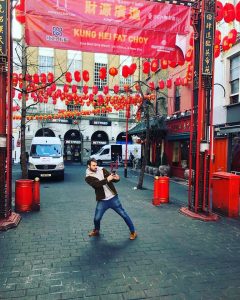 The Reality Clash mobile game is now live in several regions across the world, with many more coming very soon…

Gamers in Australia, Denmark, New Zealand, Russia, Spain, Italy AND the Philippines can download and play the first MVP version of the game right now.

We’ve already had a fantastic response from members of our community who have played the game and received excellent feedback which we’ll use to improve gameplay. A big thank you to everyone who has been involved so far!

Over the past few months we have spent a huge amount of time testing the development build and fixing any pesky bugs that arise whilst improving the player experience. A key part of this has been to try and perfect the ‘first time user experience’.

The first time user experience (or tutorial) can be a key part of a game as this is where new users will often decide whether they like the game or not. If a user feels like they are being forced through a boring tutorial or have a confusing experience then they may not continue to play. There is a fine line between educating a new user about a game and making them feel like they are stuck on a dull path. This is why we spent a lot of time reworking the tutorial and are very appreciative of feedback from the beta testers on this element of the game which has helped us keep the tutorial at a suitable length. 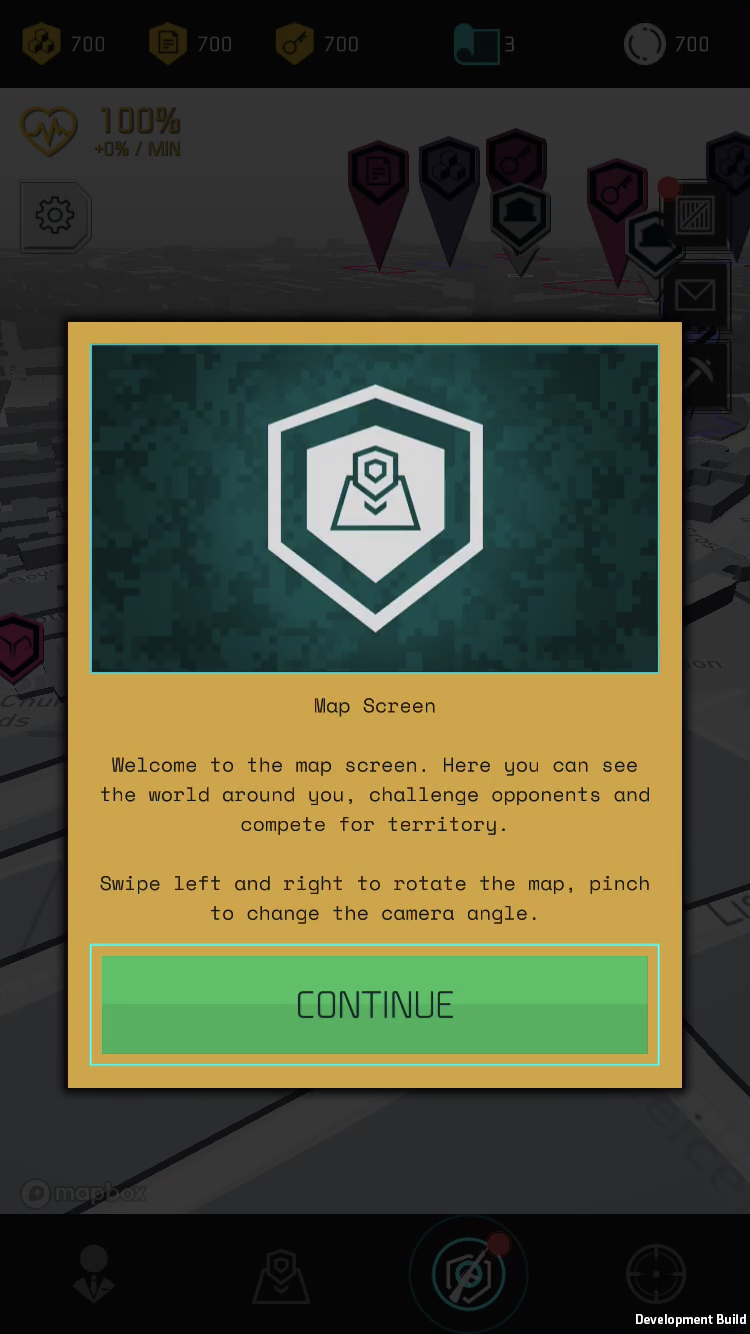 As discussed in earlier editions of the dev diary – our virtual battlefield known as the ‘Sim’, is entered when a player steps through an AR portal which is generated in front of the player. We’ve made improvements to the reliability of AR tracking when generating this Portal and implemented a timer which auto-places the user into the Sim a short time after the Portal appears. This prevents players from losing access to the portal if AR tracking is disrupted. 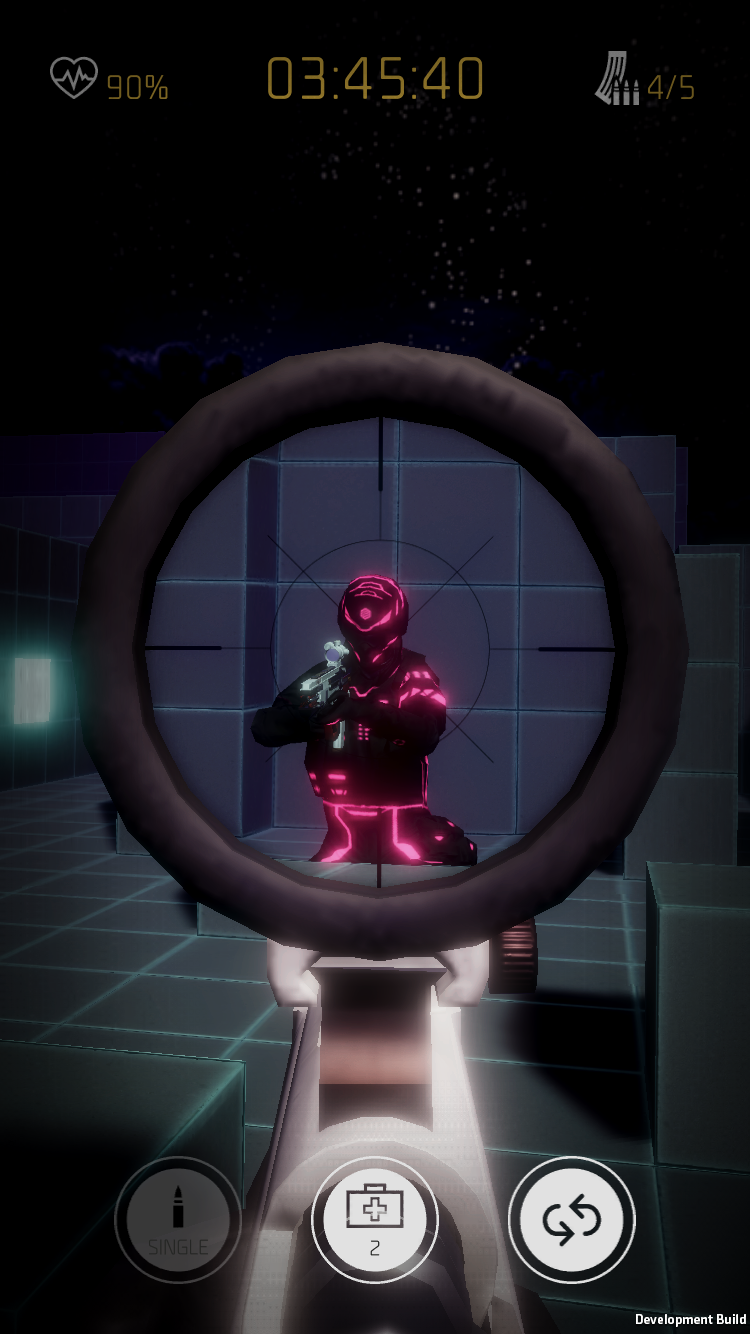 There have been noticeable improvements with environment responsiveness within the Sim. We had experienced some issues with bullets penetrating the environment and hitting players behind cover. As the cover system is crucial in battle, we worked hard on improving the permanency of these virtual objects and ensuring the cover system worked effectively.

To avoid  players running into walls and hiding within virtual objects, players who walk into an object will take damage and receive a ‘glitch’ screen which warns them to move out of the virtual object. This element both restricts and encourages player movement, punishing those who attempt to escape combat by entering the virtual walls surrounding the battlefield and rewarding those who use the cover of the virtual environment to their advantage… 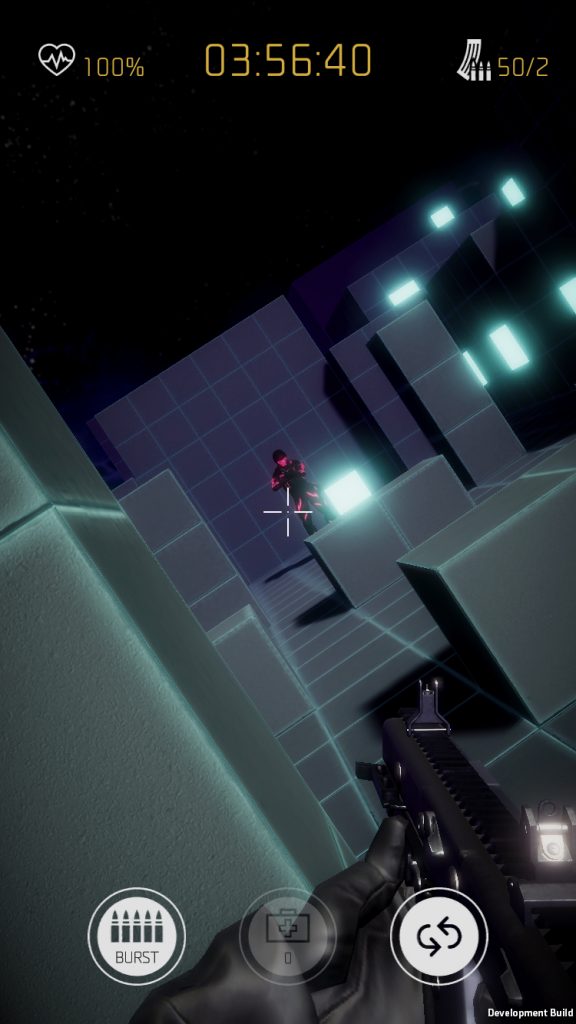 Other game features have also been implemented over the past few months:

Since our last development diary, we brought in accessories and the ability to equip these for a variety of weapon enhancements. Equipping silencers and grips to weapons will affect weapon stats and gameplay – the silencer for example – prevents your shots from bringing up an indicator above your head when you are firing. This allows players to sneak around the battlefield and assassinate their enemy but also reduces range. Adding a scope on to your sniper rifle allows you to focus in on your enemy at range but will restrict mobility. 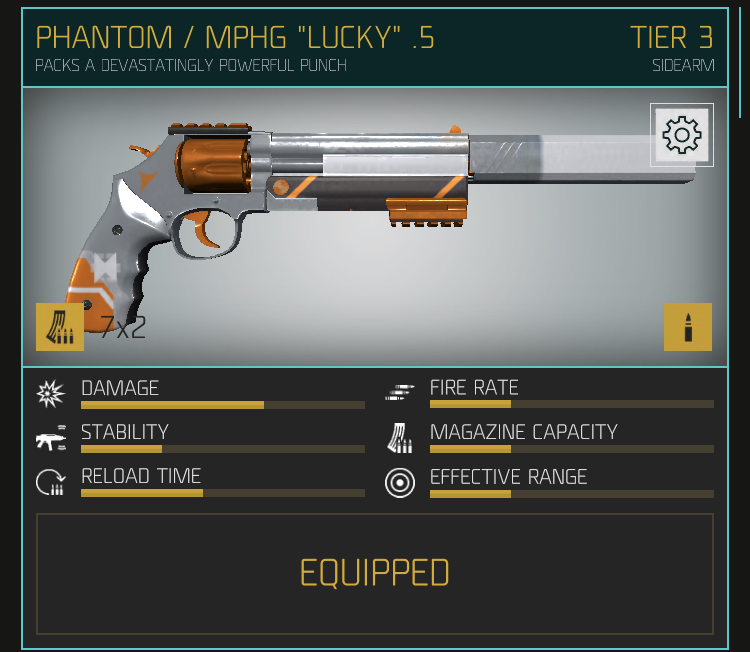 Weapon balancing has been required as we have found certain weapons are overpowered. For example our testers firm favourite – the MPHG “Lucky” revolver – was adjusted.

There was a fantastic response to our Beta program with a huge amount of testers joining to playtest the current game build and give us some invaluable feedback. Our tester community was spread across the world and now that the game has started to go live – we hope they will be happy to see their feedback in effect.

We will be introducing more exciting features over the next few months.

One of these features will allow players to do a ‘quick-play’ mode and enter into combat with another player – regardless of their locations. This means a player in Australia will be able to play against a player in the UK by entering a lobby and being matched with each other. This will give players a much more competitive challenge as they play against fellow humans rather than bots. Skills will be put to the test and eventually a ranking system will be introduced so that players can see how good they really are. Time to start practicing!

We’ll also be adding live events and missions to the game which encourage players to get out and explore their local area. 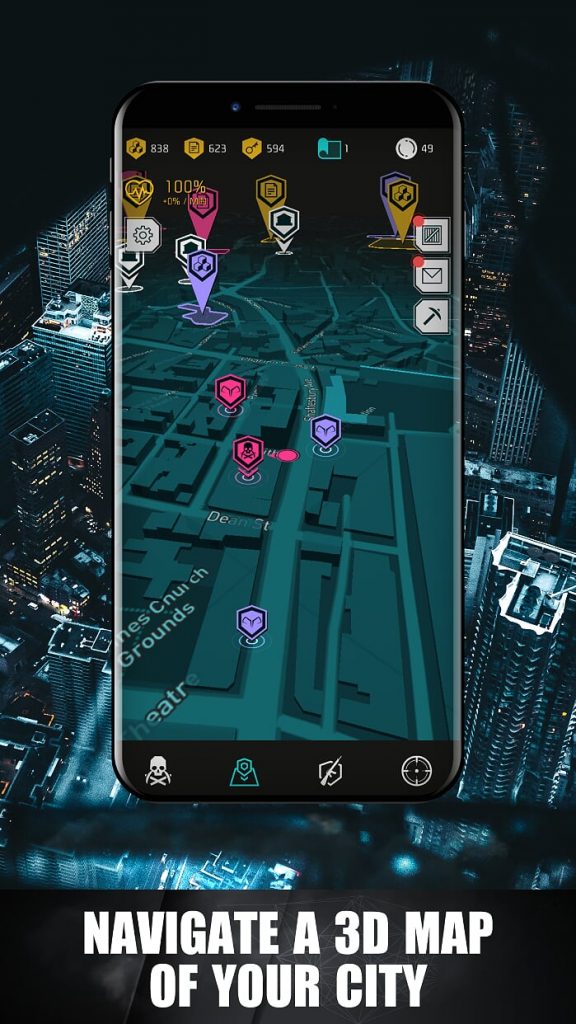 We will be launching in more regions in the coming weeks, so stay tuned!

For more information on the game or to visit our new digital asset Marketplace visit us at: https://realityclash.com